Through surveys, interviews and consultations, 4Thought reached out to several hundred practitioners, young people, researchers and policy makers. They all agreed that there is a very strong need for solidarity in Europe today. But what is Solidarity? And how is this concept understood in the international youth work field?

In November 2018, the European Solidarity Corps Resource Centre was established. One of the first tasks of the Resource Centre was to commission a project, a study on the meaning of the concept of solidarity. This project was called ‘4Thought: Finding a Common Narrative on the Concept of Solidarity from Research, Practice, Policy and Young people’. Its main aim was to create a vision of what the concept of solidarity means to different people, all the while assisting in the implementation of the European Solidarity Corps by making clearer what is meant by a ‘solidarity activity’. The research was conducted by Snezana Baclija Knoch & Susie Nicodemi. 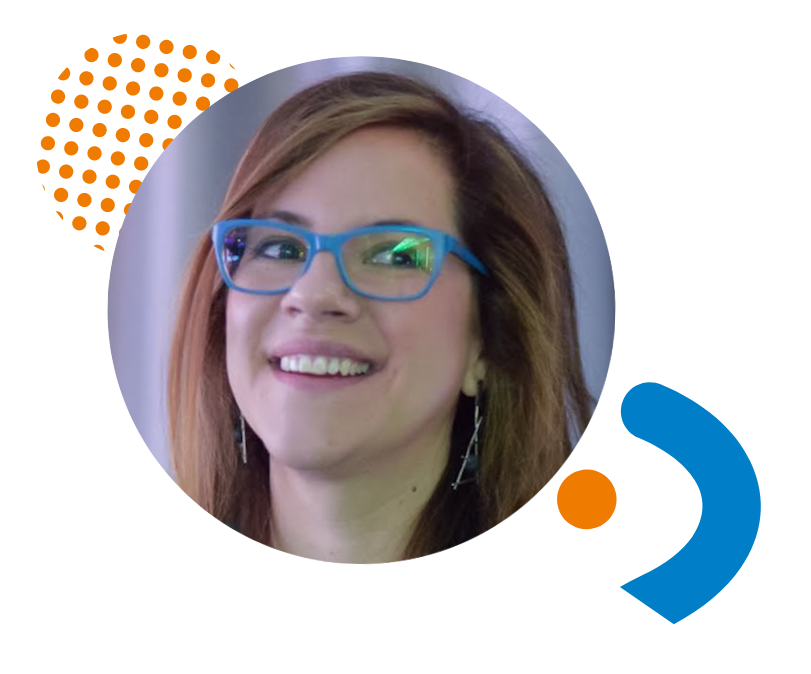 Snežana Bačlija Knoch was born in Yugoslavia and now lives in Serbia with her family. She works fully freelance as a trainer and consultant and has been active for some years in facilitating the Training and Evaluation Cycle in EVS and now European Solidarity Corps. Snežana’s passions are value-based education, conflict transformation and educational game design. She is a member of the International Youth Work Trainers’ Guild. Snežana also enjoys the challenges of research (although she is not a researcher) and writing and has contributed to many different articles, publications, handbooks and reports.

more about the author 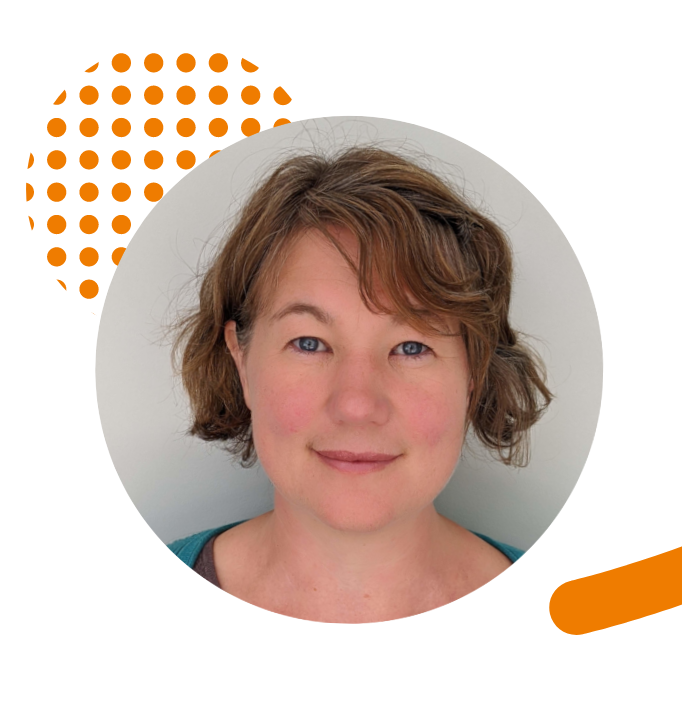 Susie comes from the practice field, has done a bit of policy-making, enjoys facilitating, and is getting more and more into writing and research.

“I live in a town in the south of England with my family, trying to bring European values down to local everyday actions. I have been involved in youth work (local and international) for a long time – with many different hats on. European Programmes make a difference. Helping shape them makes me more me.”

more about the author

Don’t miss our other articles!

Sustainability is (also) about solidarity

Global solidarity and the responsibility of young people